Cmdr. Raymond Schenk is the founder of WindTalker’s technology.
His naval career began with deployments during Operations Desert Shield, Desert Storm, and Provide Comfort. As a young navy pilot and landing signals officer, he was forward deployed and participated in every major combat operation through the recent Global War on Terror.

From his first days in the fleet, he was usually assigned to oversee squadron computer networks and classified equipment, largely because of his programming and computer science background. Having installed over 12 networks for the Navy across multiple squadrons, he was quickly engaged with many of the data silos used by military intelligence. Even aircraft warfare platforms operated with siloed data stores in combat. 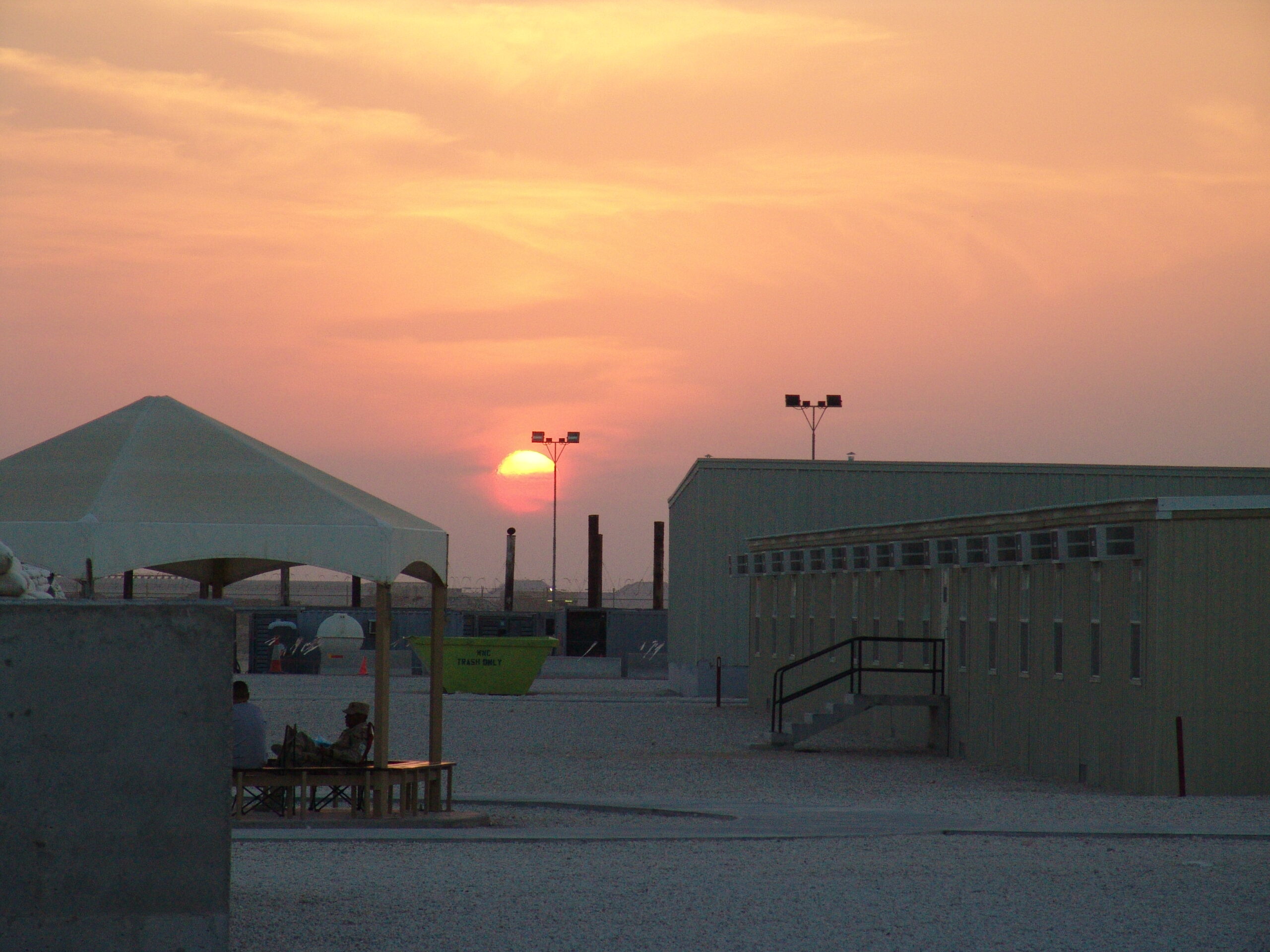 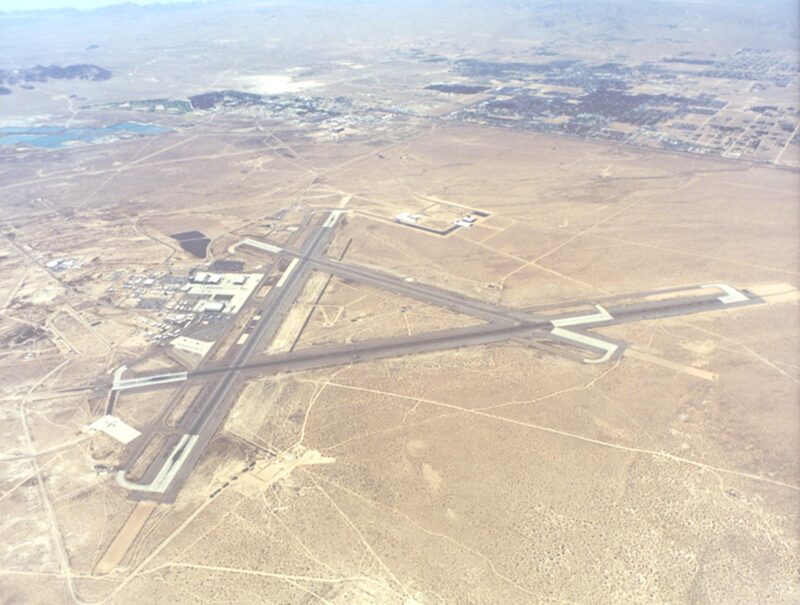 Cmdr. Schenk’s command was San Nicolas Island, which is the Sea Test Range for the Naval Air Systems Command (NAVAIR). Here, all manner of weapons testing is performed, most of it highly classified.

Operational security and sight sensitivity is a paramount consideration for all telemetry data generated on this range. When working with coalition partners, a great deal of preparation is devoted to protecting and sharing information where possible.

Post command, Cmdr. Schenk was assigned as one of the Chiefs of Combat Operations (CCO) at the Combined Air Operations Center (CAOC) in Doha, Qatar. The CCOs controlled the operational air strikes and power projection operations over Iraq, Afghanistan, and the Horn of Africa. The CAOC required three full networks, equally staffed and maintained, at great taxpayer expense, to silo data into three general categories: Unclassified, US Secret, and NATO 9-eyes. Unfortunately, these cold war silos were grossly insufficient for our operational needs. When German and French forces arrived to help, it took three full days to allow them access! 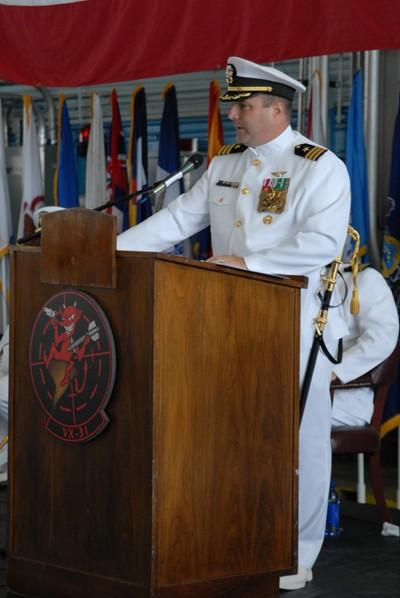 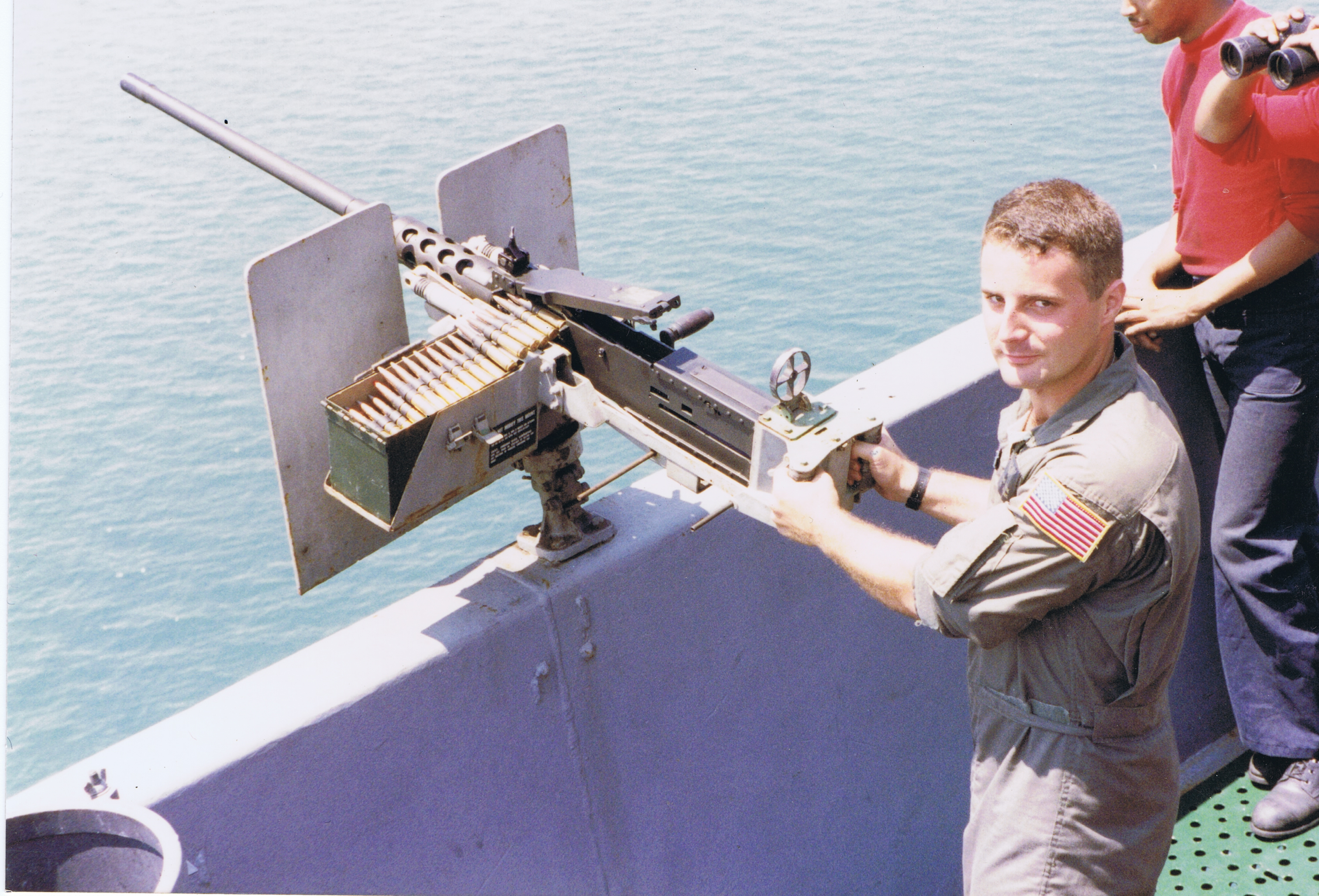 A more immediate problem was faced by counter-Improvised Explosive Device (IED) forces. This is best explained in a very real “hypothetical”. Imagine a 21-year-old IED expert finds one about to detonate if tripped. He successfully disables the device, and in the process discovers that part of the triggering system is both newly designed and obviously originating from a specific nation that sponsors terrorism. That information is immediately highly classified.

He now has an unmanageable choice.

He could share the information with Coalition forces 5 miles up the highway to likely save their lives. Of course, this is risking a trip to Leavenworth for breaching information security protocols. His only other choice is to not share this always critical life-saving information. No young soldier should ever have to face that dilemma. Ever.

His final tour found him serving as the Operations Officer at the Naval Air Weapons Center at China Lake, California. As the Air Boss he was operationally involved in the many exercises that were held in the Mojave Desert on our land ranges. Over time he was asked to serve on the steering committee for Exercise Empire Challenge. This annual joint multi-national exercise sought to improve data exchanges across multiple classifications and weapons systems to enhance coalition differential sharing. 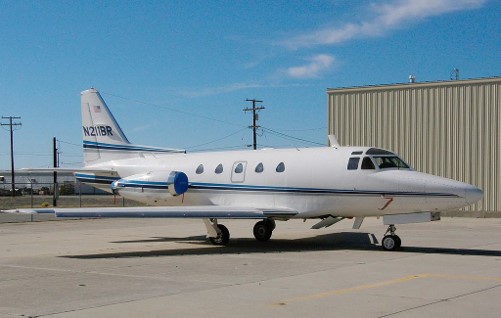 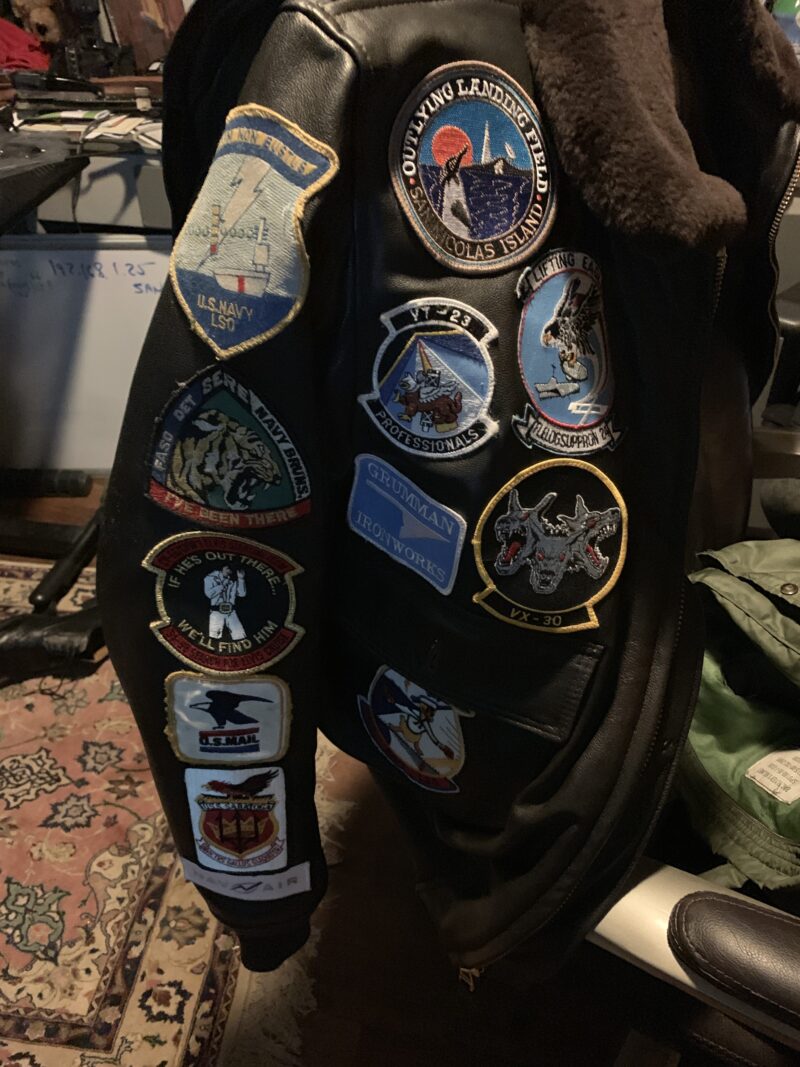 As Cmdr. Schenk’s troops were setting up the bleachers for his retirement ceremony, he was attending his final Empire Challenge in Quebec City. Listening to contractors try to find solutions for sharing information and intelligence data, he was feeling their frustration.

As he listened to lecture after lecture on how difficult it was to cross informational silos, he began to get angry at the pure unadulterated lack of ingenuity surrounding him.

It was on a cocktail napkin at lunch that he hastily drew out the first self-protecting data object – nicknamed it a Self-Aware Data Object (SADO). Building what the government had yet to achieve, he began with the assumption that bad players were already walking around in our secured networks. Without knowing the modern jargon for what he was building, Cmdr. Schenk architected the zero-trust WindTalker differential sharing paradigm. 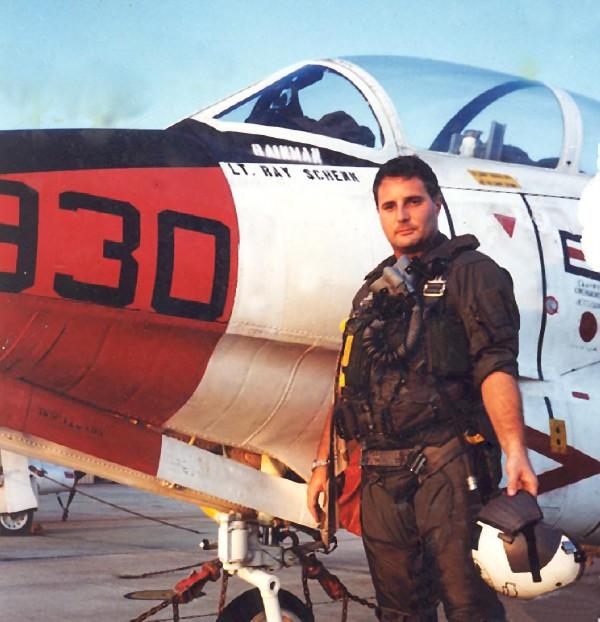